German traditional clothing has a long history and differs widely from one region to another, dating back centuries.

Der Deutsche Ausdruck “Tracht” (Tradition) currently refers to historical or regional fashion that lies on traditional or historical styles of clothes and hairstyles.

What to the layman may appear bizarre clothes follows a more or less rigorous tradition and rule of conduct.

However, this article lists the different German traditional clothing in existence.

Lederhosen is one of the famous traditional German clothing in existence.

The German men wear Lederhosen at various celebrations and events, which consists of knitted stockings and leather shoes with a cap.

However, Lederhosen comes in various lengths, including short, knickerbocker-style, and long enough to cover your ankles. Over the shirt are H-shaped suspenders and a bib with deer horn buttons.

As a result of its popularity in Bavaria’s mountainous regions, the outfit has spread to the lowlands. There are at least six wide geographical varieties.

There are also several more minor variations and local styles within each of those regions.

The Saarland is one of the traditional German clothing. Germany’s formal attire dates back to the 18th century when it blended conventional and popular aspects.

A new generation of peasants emerged that the French style influenced.

However, women of that time wore bodycon dresses, scarves, and petticoats with puffy skirts. There was a button vest, justaucorps, and knee-breeches for the males.

The tricorn hat, for example, has long been out of fashion, yet it lives on in the German folk ballad “Mein Hut, der hat drei Ecken.”

Several versions of the “Dirndl dress” originated in Bavaria’s Alpine region, but there are also local variations and traditions in Austria, Liechtenstein, Switzerland, and Italy.

It is one of the famous traditional German clothing.

It has a tight bodice and deep round or rectangular neckline, which is the traditional Dirndl.

Over a wide skirt with a high waist and varied length, an apron is worn. Additionally, there are local and generic varieties, in addition to excellent and straightforward, pricey models.

It is a famous traditional costume for girls.

The Bollenhut dress is traditional German clothing. As the name implies, the “Bollenhut” is made of flat straw topped with 14 bulbs of varying sizes.

The traditional dress worn by Evangelical women includes this item. Those who are not married use red bulbs, and those who are wedded wear black bulbs.

They can weigh up to two kilos each! An all-black dress with a broad skirt and a puffy white top is part of the ensemble.

“Bollenhut” is a folk tradition in Gutach, Kirnbach, and Hornberg-Reichenbach, but it has become a symbol for the entire Black Forest region because of its popularity.

As well as Germany, Switzerland, and Austria, many other countries celebrate Carnival with a wide range of customs.

Even though costumes for special occasions are typically regional and rooted in local traditions and beliefs, they are not traditional attire based on workwear or affinity with historical people.

Many regions in Lower Saxony have evolved their traditional dress.

Although the “Trachten” here are highly individual and unique, black-and-white contrast, floral patterns, and natural hues are prominent and play an essential part.

In addition to beautiful bridal gowns, women wear traditional headgear with many tiny flowers on their wedding day.

Hesse is home to some of Germany’s oldest “Trachten.” However, most people in the country no longer wear them.

It was common for the women to dress in traditional black clothes with colorful embellishments on them.

A 1772 dress code mandated that they made all clothes from local materials, but traditional apparel eventually changed when the French settled in the region. Read More
FFashion
Nike has the market to itself when it comes to athletic footwear. They worked hard to establish a… 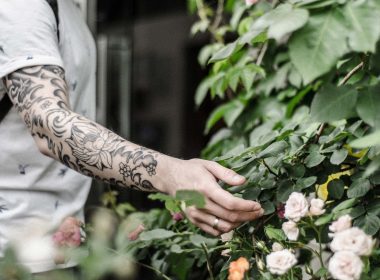 Read More
BBeauty
Tattoos are unique, just like the people who love to get tattooed, and they come in different styles.… 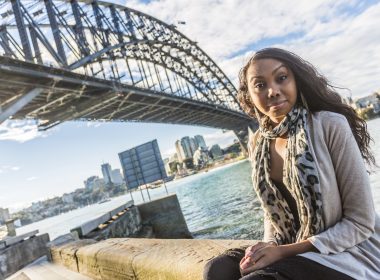 Read More
FFashion
As a Western society, Australia’s distinctive location impacted its culture and the cultural contributions of Aboriginal and other… 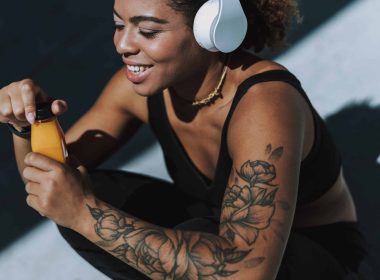 Read More
BBeauty
There are a lot of reasons to get a tattoo. More than just a piece of art and… 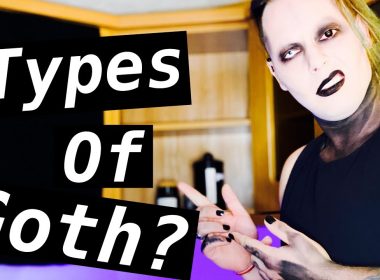 Read More
FFashion
Since this design style is so distinct, many gothic clothing styles distinguish different types of goths. Even though…