There are different types of concussions. A traumatic brain injury induced by a strong knock, blow, or jolt to the head is known as a concussion.

It can happen due to falls, car accidents, sports injuries, or when something falls on the head. Even though most concussions are minor and have no long-term consequences, a doctor should check every concussion.

Furthermore, this is particularly significant in the case of youth and sports injuries.

While the subtypes are not mutually exclusive and overlap some symptoms (most concussions begin with a headache, and sleep disruptions and neck pain are common), researchers hope that identifying the unique symptoms to each subtype could lead to more effective therapies for all concussions.

Traumatic brain injuries can result in bruising, blood vessel damage, and nerve injury. Your brain doesn’t work as well as it should.

Also, If you’ve had a concussion, your vision may be blurred, lose balance, or pass out. The brain is perplexed.

Concussions can be caused by a variety of factors, including:

Diagnosing concussions can be problematic. A concussion is invisible even if you have a cut or bruise on your head. It may take days or weeks for symptoms to show.

Some symptoms last only a few seconds, while others can persist for hours.

See also  12 Types of Heels for Every Woman

Furthermore, following a concussion, a person may have various physical, mental, and emotional symptoms.

In addition, the following are symptoms of traumatic brain injury:

This form of concussion can all affect lengthy or complex mental tasks, complex subject matter, and long days. It might sometimes make you feel more tired as the day progresses.

In addition, this is one of the different types of concussions. The following are examples of cognitive issues:

Balance, mobility, and vision can all be affected by this form of concussion.

Furthermore, the vestibular system – the brain’s balance center — is impaired, which affects one’s ability to:

This is one of the different types of concussion. This sort of concussion can make it challenging to perform visual tasks such as:

This form of concussion may cause you to alter your daily schedules, such as sleeping in or avoiding loud concerts or sporting events.

Among the signs and symptoms are:

Stress or pressure on the neck, spine, or spinal cord is a problem with this concussion form. It may cause you to have headaches for the rest of your life. Also, Slouching when using a computer or carrying a large backpack can exacerbate symptoms.

This concussion makes it challenging to switch off your mind and produces excessive worry or concern. Also, this might lead to difficulties with social interaction, which can be exacerbated if you skip usual tasks due to your concussion.

What Happens if a concussion goes untreated?

Untreated concussions can have both immediate and long-term consequences, particularly in the case of moderate or severe concussions, such as: 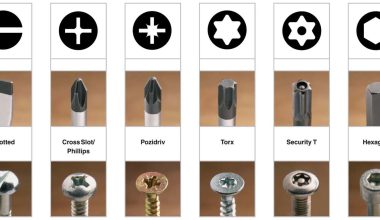 Read More
MMachinery
Given the variety of the different types of screw heads available, it would take weeks to learn each… 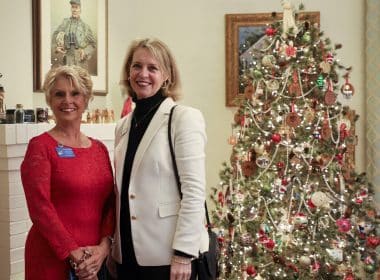 Read More
FFashion
Planning what to wear on Christmas day can be daunting, but in 2022, the outfit will be even… 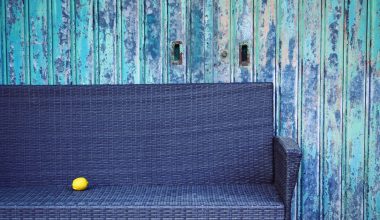 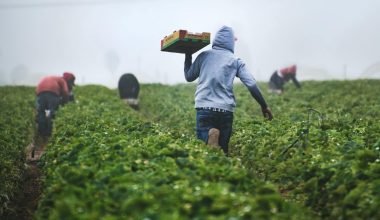 Read More
GGardening
This article is a guide on the different types of farming. Farming is an ancient practice that entails…