What Are the Pros and Cons of Socialism?

It is a political, economic, and social order or ideology that advocates for social ownership of the means of production, distribution, and exchange. While most people agree with socialism, some think it’s causing more harm than good.

Let us look into the pros and cons of socialism in this article.

Socialism is simply an economic and political system. In this system, the community as a whole owns the means of production. This production aims at meeting people’s needs than making profits for private owners.

Socialist countries have various economic systems, but all have one thing in common. The people own the means of production, not private individuals or corporations.

So, they use factories, land, and other resources to benefit the community rather than a few wealthy individuals.

In a socialist economy, the government plays a crucial role in regulating the industry. They also ensure everyone can access necessities like healthcare, education, and housing. Moreover, there’s a strong emphasis on social welfare, equality, and worker rights.

Critics of socialism argue that it leads to government control and restricts individual freedom. However, supporters say that it is a humane way of organizing society.

Pros and Cons of Socialism (PROS)

One of the main pros of socialism is its focus on health care. Most socialist nations provide free medical services to their citizens. For example, Cuba provides free healthcare to its population.

The reason why socialists are so keen on providing free healthcare because they believe that health should be accessible to everyone regardless of their income level.

If you’re rich, you still deserve quality medical treatment. And if you’re poor, you shouldn’t suffer just because you don’t have money.

Another pro of socialism is poverty reduction. Because the state owns the means of production, it ensures every citizen has enough food, clothing, shelter, and other essentials.

This helps reduce poverty among the working class. Since workers no longer need to worry about finding jobs, they can spend time doing other things, such as raising children or studying.

However, critics point out that socialism doesn’t reduce inequality.

Education is another area where socialists excel. Many socialist countries offer free education to students from elementary school through college.

They do this by using public funds to fund schools and universities. As a result, students get better education without paying for it.

Equality is another important aspect of socialism. According to socialists, everyone deserves equal opportunities and benefits.

For instance, in Sweden, everyone has a right to a public pension when they retire. No matter how much money you make during your lifetime, you’ll receive some pension.

5. Enables Trust in the Government

With socialism, the people have been able to trust the government even more. Because the government owns the means of production and distribution, it can guarantee that everything is fair and equitable.

Socialists believe that national identity is essential. It gives people a sense of belonging to something bigger than themselves.

One of the pros of socialism is that it protects workers’ rights. It guarantees them the right to organize unions and strike. Also, it requires employers to pay minimum wages and give workers paid vacations.

Unemployment is one of the biggest problems facing modern society. However, socialists believe that capitalism’s profit motive causes unemployment.

With capitalism, companies who want to maximize profits will cut costs wherever possible, and it usually leads to layoffs.

Pros and Cons of Socialism (CONS)

Critics argue that socialism allows easy manipulation. For example, in Venezuela, there was an oil boom which led to high inflation rates.

The Venezuelan government printed money to keep up with the rising prices. But since the country didn’t produce any extra oil, the printing caused hyperinflation. Eventually, the Venezuelan economy collapsed.

Another con of socialism is that it imposes high taxes on its citizens. In fact, many socialist governments charge higher tax rates than capitalist ones.

This makes it hard for individuals to save money because they spend so much of their income on taxes.

Another problem with socialism is that it discourages innovation. When the state controls resources, it becomes harder for businesses to develop new ideas.

See also  9 Different Types of Violins and Their Uses

Also, when business owners or employees know they work for the government, they tend to focus only on ensuring the government is happy. They’re not as concerned about pleasing customers.

Socialist leaders often try to control what their citizens think. For example, the communist party strictly controls what the media says in China.

Socialist governments will likely experience a significant decline in investor and corporate confidence over time, hurting the local currency.

Many people can stop believing in the currency and instead invest their money in other currencies. Imports will thus cost much more as the local currency declines.

As a result, many nations, particularly those that depend significantly on imports, may have severe financial difficulties.

With these points on the pros and cons of socialism, do you still think socialism is worth it? Let us know in the comments below. 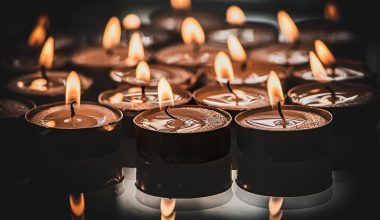 Read More
MMore
Aren’t candles just wonderful? They add a perfect touch to your home decor, turn your space into a… Read More
MMore
Have you ever spilled red wine on your carpet and left a dark, ugly stain? While it may… 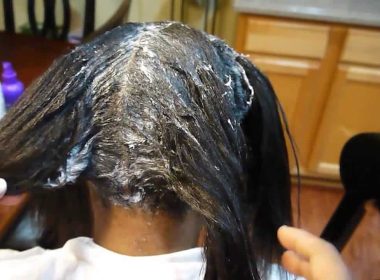 Read More
MMore
We have all had trying times where our hair seems dry, breaking, shedding, and is also unable to… 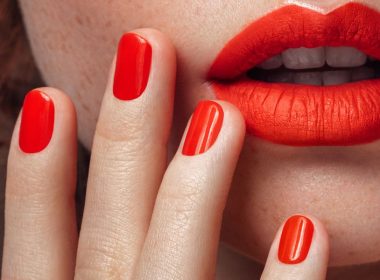 Read More
MMore
There are different types of gel nails to show your beauty. It takes more than picking a nail… 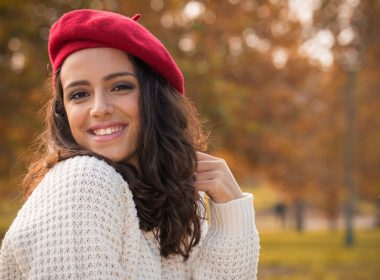 Read More
MMore
Men’s and women’s berets are available in a variety of styles. A beret is a soft hat worn…