Preschool can be referred to as an early childhood curriculum where children integrate playing with learning in a program managed by experienced adults.

Parents or guidance can typically have their children between the ages of 3 – 5 enrolled in preschool. Nonetheless, it’s not uncommon to find two-year-olds in the same program.

Preschools differ from our traditional daycare services in that they focus on development and learning rather than just motivating parents to engage in their regular activities.

Up until 1960, the responsibility of educating young children rested primarily on the shoulders of families within a home. As of 2004, several young children in the US time away from their parents.

There countless factors that could cause this remarkable change. The changes also noticed include an increase in the figures of moms working away from home, a decrease in the number of people in families, and a fast-growing need to send children off to school very early.

It was also noticed that more children whose parents are literates and earn higher are likely to attend preschool. The connection holds strong despite the increasing support from governmental bodies for programs channeled towards kids in low-income families.

Besides being known as preschool, other names include daycare, child care, and nursery school. They operate differently in terms of setting, educational philosophy, and format. The nursery program may meet half-day or all-day, every day, or a few days a week.

Private Preschools: These bodies operate as independent non-profits, for-profits, and programs financed by religious organizations. While the gap is small, some private preschools claimed most of the enrollment since 2001. The quality of service offered by some preschools differs from one program to another.

Public Preschools: An increasing number of states have begun financing preschool programs provided by public schools. These programs are referred to as pre-K or pre-kindergarten programs. This may be arranged by the state government and administered by independent contractors and local school boards.

Many preschools programs ran by the state kicked off as Head Starts and tended to kids with special needs. This included children from low-income settings or children with disabilities. In the 2000s, state-owned pre-kindergarten programs attended to children with limited English language proficiency, disability, or teen parents.

Head Starts: The federal Head Start program has offered tuition-free education for children since 1965. This included young children from low-income families across the US. By the year 2000, Head Start programs served about 11% of children between three and four years old.

Currently, Head starts have over 900,000 children enrolled under it, at the cost of about $7,000 for every child. The 50 states in the United States have Head Start programs that provide a selection of formats that include half-day and all-day programs.

As stated by the National Institute for Early Education Research, the level of teaching activities and class that add to the quality of early education for young children include:

The upsides of preschool

Several kids who attend highly-rated preschool are said to have better lives. Children get the necessary experience they need to excel in life in the earliest part of their lives.

Studies have also shown that quality preschool programs improve behavior, achievement, and readiness for whatever the economic throws.

Further studies on these kids proved that they make more money, become more reliable, have more stable homes, and are more responsible citizens.

This is because kids who went to preschool are well equipped to start kindergarten, both socially and academically. A good preschool program can encourage children to develop their communication & language skills, motor skills, and improve their creativity.

The downside of preschool

Studies have shown that the most significant social and academic progress experienced in preschool is seen in kids from deprived classes. Nonetheless, very few programs are developed to deliver programs that are beneficial to kids. Most time, the cost of maintaining a quality program can be more than going to some public universities.

Some preschools emphasize groups, meaning most kids don’t get the individual observation they require. The chance to play with other kids is usually restricted to clubs, churches, and other outlets that encourage social exposure.

Several preschools look forward to having a child enrolled to be toilet-trained, a feat that most children are yet to achieve during the program. Separation anxiety is another complication that comes with starting a child in preschool. This only indicates that the kids aren’t ready for the transition into the program.

Parents who are looking to enroll their kids in preschool should understand the red flags that are associated with the different preschool providers.

These complications may include:

Parents who are planning on taking their children to preschool should take the time to review several options and consider some factors before enrolling their kids.

Nevertheless, parents need to also be aware that despite the numerous advantages, not all children are cut out for preschool. This is because there are other ways of instituting early social activities and academic skills. 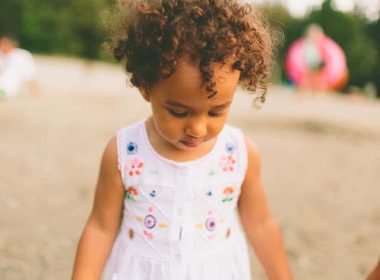 Read More
PParenting
The old and new testament of the Bible is filled with both unusual and classic baby names. They… 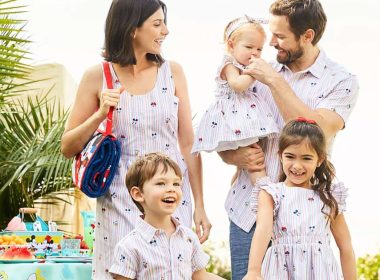 Read More
PParenting
One of the most challenging jobs a parent faces is raising a happy and healthy child. It is… Read More
PParenting
Some Nigerian celebrities had infertility. People with infertility in the country are treated worse than in the western… 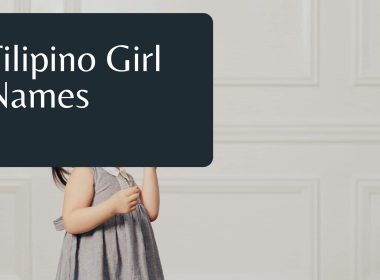 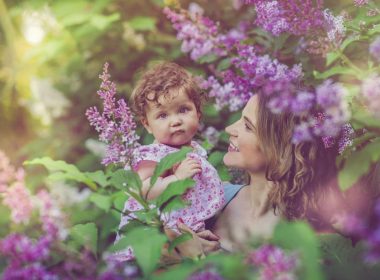 Read More
PParenting
Around the turn of the last century, Flower names for baby girls and boys began to be considered…