Infographic: Is Too Much Screen Time Really a Problem?

We’ve heard it for decades now – too much screen time will rot your brain. After the advent of the television, this served as a warning not to sit in front of a screen passively watching images projected on a glass screen.

But as computers and even smartphones and tablets came onto the scene the way we interact with screens has changed significantly.

Is screen time still bad in an age where we are using it for everything from interpersonal communication to school?

Studies Show Too Much Screen Time Correlates With Developmental Delays

Parents have long been warned against allowing kids, especially young ones, to have too much access to screens.

There is good reason for this, but it’s also not as straightforward as you might think. Children under two who regularly watch one hour of television per day show higher rates of cognitive, motor, and language delays, while children between the ages of two and six who use screens frequently show higher rates of emotional problems and family dysfunction.

But these studies show a correlation based on observable information, which may not paint a complete picture. The type of screen time matters, as do other factors in a child’s life.

Screen Time Is More Nuanced Than Just On Or Off

Is watching Looney Toons the same as watching Sesame Street? Probably not. But even television isn’t the only type of screen time kids are using. Games are another thing kids are using screens for, and the harmfulness of that even changes with the type of game.

Smartphone app-based games are often designed to be addictive while offering little cognitive benefit. On the other hand, creative games like Minecraft teach kids about problem solving and are an active way to participate in screen time.

Active versus passive screen time matters, as does what is being done. Using screens to communicate with family and friends, especially right now, is a great use of screens and probably shouldn’t be limited, especially for screen addiction concerns.

Right now parents are going to work on screens and kids are going to school on screens. Does this mean we will all be addicted to screens when the pandemic is over? Some people might be, but that is not the biggest concern of all at the moment.

Right now the biggest concern is ensuring people have access to each other and that kids can go to school and parents can work safely. This is much better for our mental health than trying to cut ourselves off from the world both physically and digitally.

Pay attention to the kind of screen time your family is getting and try to balance it out between necessary, social, and recreational. Add in some family game nights and watch movies together as a family instead of everyone watching their own screens separately.

Learn more about why we should be reevaluating screen time from the infographic below. 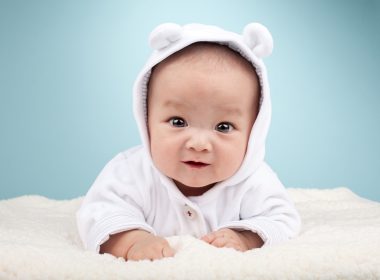 Read More
PParenting
Filipino is a complicated language made up of different languages, and it’s recognized for its repeated syllables that… 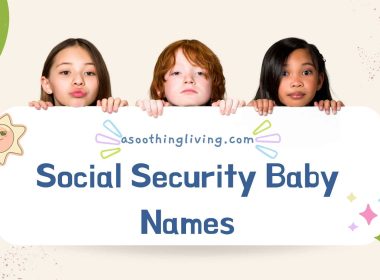 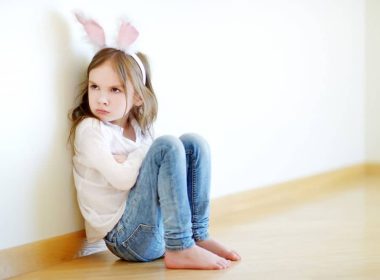 Read More
PParenting
Children, especially toddlers and teens, come off as headstrong most of the time. They become more agreeable as… 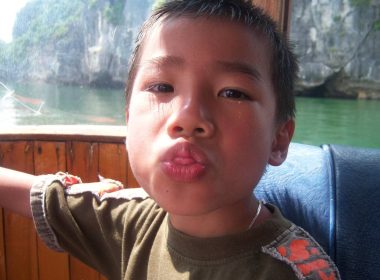 Read More
PParenting
As a parent, we all have it on the front of our minds that a name tells great… 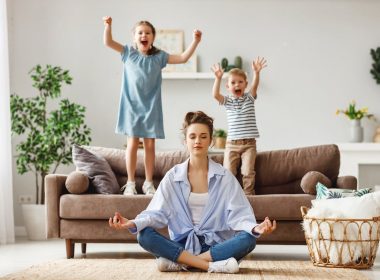 Read More
PParenting
Are you a parent with little kids at home? Or maybe just a guardian with kids under your…