Different Types of Underwear for Men

Underwear is one thing that has stayed consistent in male fashion. The different types of underwear for men were only limited to boxers and briefs.

Nowadays, men’s underwear is so diverse that you could wear a new style every day for a week and still have more to explore.

There’s never been a better time to replace your underpants with ones that offer the most comfort and support for your daily activities.

As a result, we’ve compiled a list of different types of underwear for men. Read on!

Jacob Golomb came up with the idea for boxer shorts in 1925, and to allow the legs more flexibility of movement, he created boxer shorts with an elastic waistband.

Boxer Shorts is among the different types of underwear for men. Boxer shorts, popular in the 1920s, came back in a re-modified design.

Consequently, the majority of boxer undies are constructed of stiff fabric. A balloon seat, a loose fabric piece in the back of the shorts, is typical.

Furthermore, there are yoke front boxers with a drawstring on the side that can pull the waist for a comfortable fit without using any elastic in the shorts for guys who develop contact dermatitis from exposure to elastic.

Briefs are everyday underwear for men. Men prefer briefs because they need some support to keep everything in place, but they hate boxers because of the excess fabric.

However, low-rise briefs sit below the waistline and over the hips. They are among the different types of underwear for men that come in various styles that are suitable for light activities and going out.

This male underwear only provides you with enough fabric to cover what has to be protected and nothing else. Also, high-rise briefs reach just below the belly button, and they can help get rid of love handles and flatten the tummy.

Trunks have been around since Calvin Klein launched them in 1999. They’re a cross between a brief and a boxer brief, but without the excess fabric that boxer briefs have.

Many men are unaware of the underwear style they are wearing his trunks. It’s most likely a trunk if the leg is short but not nearly a brief.

Because they provide adequate support, they have become a popular alternative in men’s underwear.

Though trunks aren’t ideal for sports, they are suitable for men who wish to balance sexiness and comfort. So, we can’t possibly exclude trunks from the different types of underwear for men.

Boxer briefs are of a soft fabric blend and almost anywhere we can find men’s clothing. A traditional boxer brief is a mid-rise brief that reaches about halfway down the thigh.

Only approximately a third of the thigh is covered by boxer underwear. There is some confusion about the differences between the two types because some men choose to delete the “boxer” when referring to “boxer briefs.”

Boxer briefs, not briefs, are underwear that extends over your leg.

C. F. Bennett designed the jockstrap in 1874 to give support to bicycle delivery guys. It is one of the many types of men’s underwear.

The front side is protected and supported, but there is no fabric on the rear. A typical jockstrap will also feature a cup-holding pouch inside the front portion.

From the 1800s until the 1990s, when more men purchased compression shorts, the jockstrap preferred undergarments for athletic use.

Fashion jockstraps, which come in a wide range of designs and colors, are one of the most recent advances in jockstraps. Some men wear them to feel sexier underneath their clothing.

Men’s G-string underwear is a redesigned form of men’s thong. The idea is to decrease coverage while maximizing support.

It is a form of a thong with minimal fabric that lacks the usual ‘whale tail’ found on standard thong underwear. A tiny strip of cloth connects a pouch to the waistband of a g-string.

The buttocks are entirely exposed. Men who don’t want to “go commando” under tight-fitting jeans may prefer to wear G-string underwear, as many men do.

The design of bikinis has remained almost unchanged in the 74 years since they first appeared on the market.

Generally speaking, men’s bikini bottoms do not have waistbands. People use them for recreational purposes and for sunbathing.

When compared to a G-string, bikini briefs feature significantly more material. As a result, they become more acceptable for everyday wear.

Although bikini swim briefs are designed to reduce drag in the water and improve swimming efficiency, they are not intended to do so themselves. 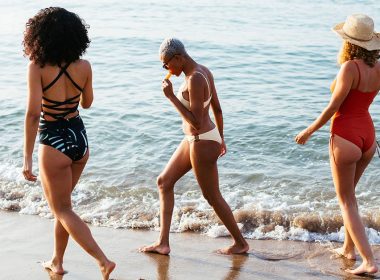 Read More
MMore
Brazilian waxing has gained immense popularity in recent years. But there are still many people who don’t know… 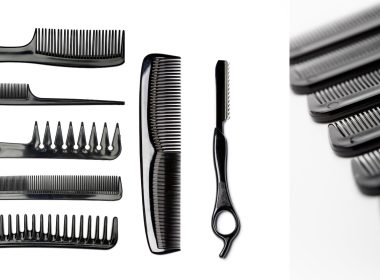 Read More
MMore
There are several different types of combs. Hair combs come in a variety of shapes and sizes. A… 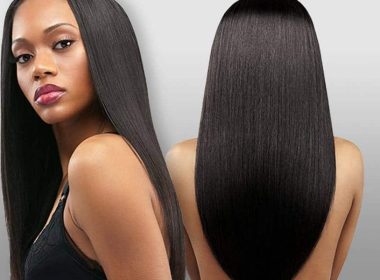 Read More
MMore
For centuries, ladies have worn weaves and hair extensions to achieve a sultry, feminine image. Celebrities were the… 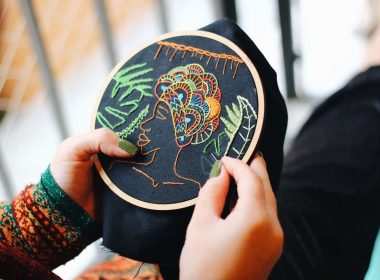 Read More
MMore
Are you interested in learning embroidery? Or you want to know more about it. Then this is the… 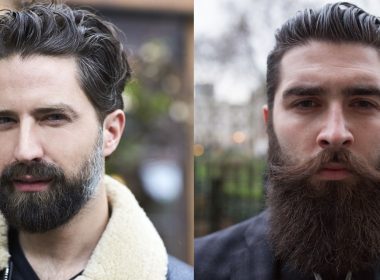 Read More
MMore
Whether you are male or female, one thing everyone cares about regardless of age and sex is hair…