Poetry is a creative expression, yet writing poetry can be pretty tricky, and just trying to understand it may be exhausting.

It can also be daunting, especially if you believe you are less knowledgeable than others. However, poetry is vast, and we’ll discuss the different types of poetry in this article.

A sonnet is a poetic type that came from Italian poetry. William Shakespeare made this old poetry famous, and poet Petrarch perfected it.

Sonnet got its name from an Italian word called ‘sonnetto,’ meaning ‘little song.’ Among the different types of poetry, the Italian sonnet was the original sonnet type, and it had 14 lines divided into eight and six lines.

These lines rhymed ABBA ABBA and CDECDE, respectively. But the English sonnet or Shakespearean sonnet took over later, and it has three quatrains. These quatrains rhymed ABAB CDCD EFEF and a GG.

Though sonnets come in different languages of the poets, they all consist of a two-part thematic method. They contain a question and answer, problem and solution, etc.

Haiku poetry is among the different types of poetry. It is a type of Japanese poetry written in a brief form.

It comprises three lines, the first of which has five syllables, the second of which has seven, and the third has five.

Haiku poets have traditionally concentrated on portraying emotionally intriguing moments of insight into natural things. On the other hand, Haikus do not have to rhyme and express a specific mood.

Imagists like Ezra Pound and later Beat poets like Allen Ginsberg popularized this poetry type in the English-speaking world.

A villanelle is a nineteen-line type of poetry that begins with five tercets and ends with a quatrain. Villanesque is another term for it.

A villanelle is an ancient form of poetry that originated in France and has several rules. As strange as it may seem for a poem with a strict rhyme scheme, the villanelle did not begin as a fixed structure.

The villanella and villancico were Italian and Spanish dancing melodies popular during the Renaissance. Contemporary poets have loosened the fixed layout to allow variations on the refrains.

They have not limited themselves to the religious themes initially expressed by the free-form villanelles of the Renaissance.

From the late Middle Ages through the nineteenth century, ballads were a common feature of popular poetry and song in Britain and Ireland.

They do, however, have a predetermined form; they are usually four lines long (quatrains) and rhyme with ABAB or ABCB. However, because this form is more flexible than others, writers can tailor it to their specific demands.

Free verse is an open type of poetry with no predetermined rhythm and rhyme scheme; these poems have no set rules.

Although these poems lack rhythm and rhyme schemes and do not adhere to standard rhyme scheme guidelines, they still provide artistic expression.

Free verse can rhyme or not, have as many lines or stanzas as the poet desires, and be about whatever the poet desires! However, while free verse appears to be a simple type of poetry, the lack of rules makes it difficult to master.

Acrostic poetry is another type of poetry among the different types of poetry. In acrostic poetry, the initial letter of each line spells out a word or the alphabet.

It can rhyme or not rhyme, and the word spelled out usually establishes the poem’s premise. The use of the first letter to spell a word or phrase is one of the most prevalent styles of acrostic poems.

Although the first letter of each line is typically used in an acrostic poem, it is not required. You can also build one by placing letters at the end of each line or in different locations within each line.

Limericks are a type of poem that is usually amusing and often rude. They follow the AABBA rhyme scheme, with lines one, two, and five being longer than lines three and four.

The punchline is usually the last line. In the nineteenth century, Edward Lear popularized this form of poetry.

Furthermore, the most exciting part of this poetry type is that the sound feels new every time, even if you have heard it before.

Elegy is among the different types of poetry, but it doesn’t have rules. They are typically written about a deceased loved one, but they can also be written about a group of individuals. Elegies frequently end on a hopeful tone, even though they can sound depressing.

An ode is a lyrical stanza that is thought to have originated in ancient Greece and is one of the oldest types of poetry. It has three tones: antistrophe, strophe, and epode in the final stanza, with long lines and odd rhyme patterns.

The concrete poem is the last on our list of the different types of poetry, but that doesn’t make it any less good.

It involves grouping words on a page into patterns that disclose a hidden image or visual design. It is a fusion of the literary and visual arts that is artistically pleasing.

Poets can modify spacing and layout to draw attention to a particular theme or essential piece in the text, and they can even take on the physical form of their tunes in some cases. 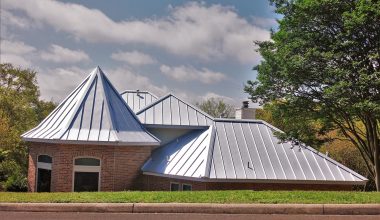 Read More
TThe House
You know that metal roofing has many advantages for your home, but you might not be sure which… 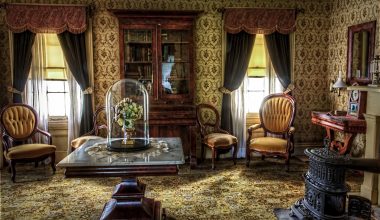 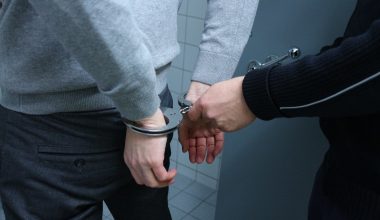 Read More
Of course, you don’t want to be arrested at any time. However, if you are ever charged, it… 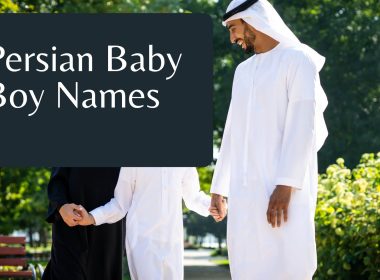 Read More
PParenting
Choosing baby names can be complicated and overwhelming, whether you are having your first baby or your tenth.…