14 Different Types of Lines and Their Purpose

There are different types of lines, such as horizontal and vertical lines, Parallel and perpendicular lines. These lines serve a crucial part in the creation of various polygon shapes.

Furthermore, A one-dimensional shape with length but no width is known as a line. A line comprises a series of infinitely stretched points in opposite directions.

Two points in a two-dimensional plane determine it. Collinear points are two points that are located on the same line.

In addition, a straight pair of points extending in opposite directions can be defined as a line. It has no beginning and no finish in both directions (infinite). Also, there is no thickness, and It has only one dimension.

The fundamentals of geometry are points, lines, and angles, which collectively define an object’s shape.

A rectangle with four vertices defined by a point, four sides illustrated by bylines, and four angles equal to 90 degrees is an example of a combination of points, lines, and angles.

Furthermore, we can use these three leading figures to define various forms such as the rhombus, parallelogram, square, kite, cube, cuboid, etc.

In geometry, there are different types of lines;

A horizontal line moves from left to right in a straight line.

A vertical line travels from top to bottom in a straight line.

Oblique or slanting lines are lines drawn in a slanting orientation.

Two straight lines are parallel if they do not meet or overlap at any point, including infinity.

Two lines are perpendicular when they meet or intersect at a 90-degree angle or a right angle.

If a line in the plane intersects a circle in exactly two spots, it is called a secant line. It can also be referred to as the average rate of change or the slope between two points.

A thin continuous line can be straight or curved, but the most important thing to remember is a tiny (thin) line with no dots or dashes.

In addition, Lines of measurement

Its outline is thicker than the narrow continuous line. This is one of the different types of lines. Furthermore, It could be straight or curved, but it must not contain dots or dashes.

These lines have very few (thin) dashes in them. Short Thin Dash Lines show hidden details and edges on an object. This is one of the different types of lines. Also, Representing indistinct outlines.

This line is similar to the Dash Thin Lines with Dots. However, it contains double dots. Also, It’s utilized for bends and ghost outlines.

They’re straight lines with pointed ends on one or both sides. The sharp edges form an arrow.

Lines with arrowheads are used:

In the zigzag direction, this is a straight line. Please take a look at the diagram above. The following are some of the applications for Continuous Thin Straight Zigzag Line:

These lines are drawn entirely by hand, without using a ruler or any other type of governing material. This is one of the different types of lines.

Furthermore, the FreeHand Line is similar to the Continuous Thin Irregular Line function. 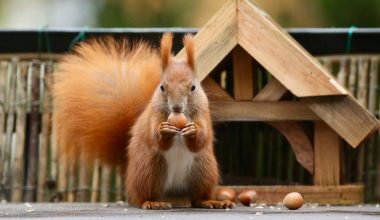 Read More
CCleaning and Organizing
Squirrels belong to the family Sciuridae, made up of small or medium-sized rodents. These rodents, whose natural habitat… 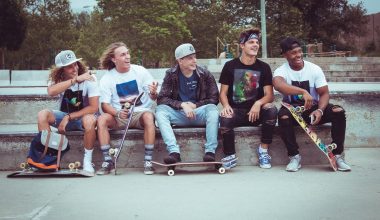 Read More
It’s quite easy to notice the different types of guys in the dating world, even in general, as… 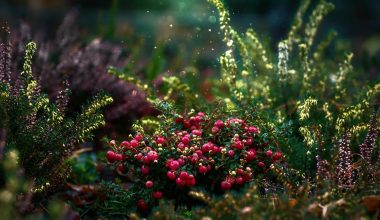 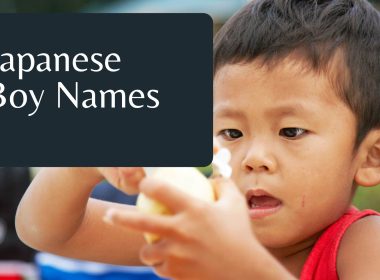 Read More
PParenting
In Japan, surnames are placed before given names, and the given name always consists of one syllable. However,… 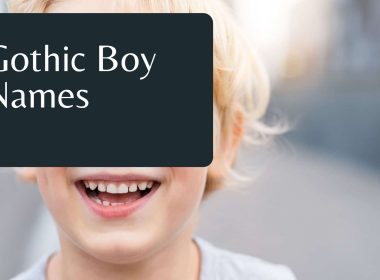 Read More
PParenting
The majority of babies born in the United States are given conventional names. Parents looking to stand out…