Graffiti has become a part of our everyday lives. Whether it’s on walls or buildings, it’s everywhere. What started as a rebellious act has become a form of art.

The diversity and popularity of this art has birth different types of graffiti worldwide. Graffiti was initially created as a way to express oneself through words and images.

This is the most basic type of graffiti. It consists of a name written in large letters. Tags can be found anywhere, including public places like bus stops and sidewalks. They’re often done by teenagers who want to show off their names.

Older teens and adults usually do these. They consist of phrases from magazines or newspapers, creatively written in a more colorful manner. Furthermore, the message on this types of art may include messages about love and life.

Although this types of graffiti are similar to tags, it takes a sophisticated approach as it incorporates bubble-style writing and a variety of colors.

Scrawlings are usually done quickly using a pen or marker. They tend to be messy, but they have a raw quality that makes them very interesting. Despite the unorganized manner of creating this kind of graffiti, scribbles are considered naturally aesthetic.

These are larger than scribbles and are often done in black-and-white. They were traditionally only seen on walls, but they can be found almost anywhere today. They are usually done by gangs and crews who want to make a statement.

Furthermore, the artist usually uses stencils or spray paints to make them look more realistic. A blockbuster is generally massive and takes a lot of time to complete.

A wildstyle piece is entirely random. Sometimes it looks like someone just threw up on a wall. Other times it seems like an abstract painting.

Wildstyle graffiti is also text-based, but it uses elaborate fonts that can be difficult to see. The legibility does not make wildstyle graffiti unappealing. Instead, it is generally perceived as one of the most visually appealing tagging styles.

Complex and interlocking letters, spikes, arrows, and other decorative elements are included in this intricate artwork. Also, multiple colors are often used to create wildstyle art, and the artist may even paint a background.

Abstract art should be visually pleasing to the viewer. These types of graffiti don’t need any messages or words; its visuals are more important than anything else.

Abstract graffiti focuses on the composition and arrangement of the colors used. The images are created by combining different shapes and colors.

3D Graffiti art is exciting because it looks like you’re looking into a mirror or a window. This type of artwork is prevalent among people who love art.

A piece is a 3D graffiti painting similar to a tag but more complex than a simple tag. Parts are more challenging to get done legally than tags, so a good piece gains a lot of respect from the artist.

As graffiti has become more respected as an art form, many pieces have been commissioned, or at least the artists have been permitted to put them on public property. Furthermore, people who do this type of graffiti often make a lot of money.

Many artists are talented enough to draw realistic images on the sidewalks. These types of graffiti appear so real one may confuse them for original objects. One typical example is fake potholes created on the sidewalks.

You would likely find imagery of famous personalities in graffiti form. From politicians to film actors and musicians, public figures are common subjects to graffiti artists. For example, Bob Marley is a prevalent graffiti subject in Jamaica.

These types of graffiti are usually done immortalizing a public figure or as a fan’s effort to get the attention of the celebrity. Famous quotes or messages from such personalities are generally included in the graffiti work.

Muralists are those who paint murals on walls, buildings, etc. They use spray cans and stencils to create their masterpieces. Some molars will go out of their way to paint over existing graffiti, while others will leave it alone.

Mular spray paintings are typical street art created without asking anyone’s permission. Usually, these works are temporary, but some artists choose to keep them up for months or years. 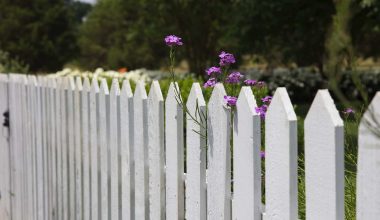 Read More
SSurroundings
Does your fence appear ugly? Thinking of what to plant along the fence line? Maybe you don’t like how…

Read More
There have been different types of fans over the years. In the 17th century, fans were solely used… 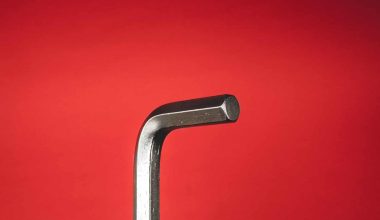 Read More
MMachinery
Allen or hex keys are essential in any mechanic’s toolkit. Not just for working on bikes but also… 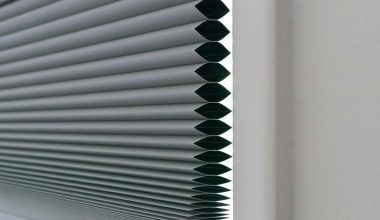 Read More
TThe House
The different types of window shades can drastically change how your room looks, making it more functional with… 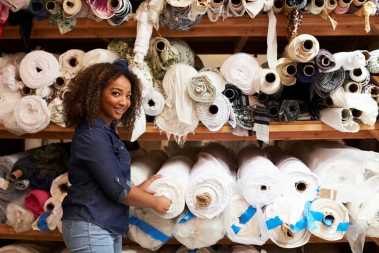 Read More
MMore
Trims are small details that can make a big difference in the appearance of your home. Some trims…