While you might be a huge fan of their parents, most of these black celebrity kids are making headlines and paving their way to becoming famous as well.

Across sports, politics and entertainment, Black people are key players and dominate these industries all over the world.

However, very little is usually disclosed about the personal lives of our favorite black celebrities.

Did you know that Blue Ivy is the second youngest person to ever receive a Grammy award? Find out more about this and the stories of other black celebrity kids in this article.

Mega superstars Beyonce and Jay Z are two of the world’s most renowned music artists in the past decades.

Beyoncé and Jay-Z had their first child, Blue Ivy, on January 7, 2012. Blue Ivy is a fast-growing superstar and has been featured in some of her parents’ projects.

She was first featured on JAY-2012 Z’s single “Glory,” and then on Beyonce’s 2020 song “Brown Skin Girl” from The Lion King: The Gift soundtrack.

Blue won a slew of awards for her work on the latter project, including the BET Her Award in 2020 and the Grammy Award for Best Music Video in 2021.

Blue’s Grammy triumph was historic since she was the second-youngest person to ever win a Grammy award, at the age of nine.

See also  10 Different Types of Kisses and What They Mean

Beyonce and Jay are also parents to twins Rumi and Sir, born on June 13, 2017, at the Ronald Reagan UCLA Medical Center in Los Angeles.

Although Beyonce and JAY-Z have kept their twins out of the spotlight since their births, probably because Rumi and Sir, unlike Blue, are still too young to walk the red carpet with their famous parents.

However, the twins made charming cameos in Beyonce’s 2020 visual album “Black Is King.”

If you’ve seen the movie “pursuit for happyness” then you must be familiar with Will Smith and he’s son, Jaden Smith.

The talented actor and music artist is blessed with three children, two of which are from his wife Jada Pinkett Smith, and his eldest son, Trey Smith, from his ex-wife Sheree Zampino.

Some say Jaden is the most famous among his siblings most especially for his role in the movie “Karat Kid,” and also for his hit songs such as “icon?” “I’m ready,” “Ninety,” and “Summer time”.

However, Jaden isn’t the only child of Will Smith’s with talent and fame. Like his father, Trey Smith is a talented singer and rapper and released he’s “Best Wishes “album last year.

Among the three, Will’s only girl isn’t left out in the entertainment business.

Willow made her acting debut with her father in I Am Legend, a 2007 sci-fi horror thriller, and has since gone on to feature in Kit Kittredge: An American Girl and Madagascar.

Also, Willow’s music career, which began with her breakthrough single “Whip My Hair” in 2010, has continued to flourish.

In July, she released her fourth studio album, Lately I Feel Everything, which further extended her sound.

Are you a fan of Kevin Hart the comedian? If yes, you’d probably be interested in getting to know his four children.

Just like he’s role in the movie “Fatherhood,” Kelvinmakes he’s kids his priority and shows them off as his number one successes. On March 14, 2005, Kevin and Torrei Hart had their first child, Heaven.

She is 16 years old right now. For her 16th birthday in March 2021, Kevin gave his eldest daughter a brand-new black Mercedes Benz with a large red ribbon on it.

On November 8, 2007, the American actor welcomed his second kid into the world. He is 13 years old right now.

Hendrix is renowned for his colorful red carpet looks, such as when he donned a bright green tracksuit to the premiere of The Secret Life of Pets 2 in 2019.

Kevin and Eniko also have a daughter together. Kaori May Hart is Kelvin’s youngest child. She was born on September 29, 2020, and is presently a 1-year-old child.

Phaedra Parks was a cast member on The Real Housewives of Atlanta from seasons three through nine.

Even though she was removed from the program, she continues to update her 2.6 million Instagram followers on events in her life, including her marriage to ex-partner Apollo Nida and the birth of her two children.

Ayden Nida, and Dylan Nida are Parks’ two kids. Apollo Nida, her ex-partner, is the father of her children.

Parks is quite devoted to and protective of her sons, and she often shares photographs of the family on Instagram with adorable captions.

Parks enjoys traveling with her sons, particularly going to the beach with them.

Toni Braxton and her famous siblings have always pursued a career in music, but her sons may pursue modeling instead.

Braxton and ex-spouse Keri Lewis have two sons, Denim and Diezel. In 1998, the couple married, but divorced in 2009. It was formalized in 2013 that they got divorced.

They did a fantastic job, as indicated in their Instagram photos and video. Diezel’s passion for modeling is profound aa his Instagram bio states, “I dress up and pretend to be other people for a profession!”

Diezel and his brother are no strangers to modeling. He joined Wilhelmina Models at the age of 15 and then with the Maverick Agency.

He has also worked on a commercial for Uncle Bud’s Hemp & CBD beauty products with Denim and Toni.

Lastly, Diezel, who had been diagnosed with autism at the age of three but overcame the condition due to early diagnoses. 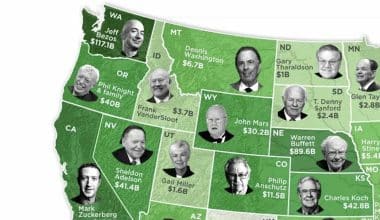 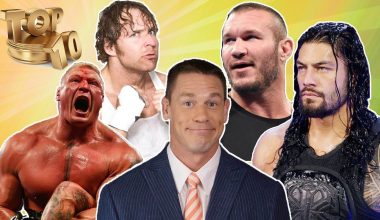 Read More
PPeople & Place
As children, we all witnessed Hulk Hogan and The Undertaker trading feisty blows and leaping through tables to…

Read More
PPeople & Place
Skin cancer can happen to anyone. The fact that it is the most common form of cancer in… 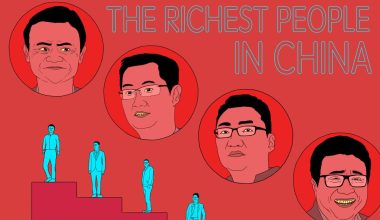 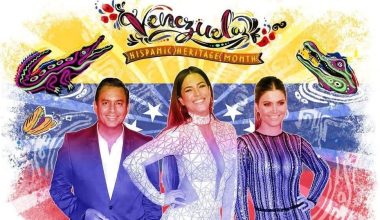 Read More
PPeople & Place
The indigenous Venezuelans have influenced Venezuela’s rich, diverse, and complex cultures. It was also influenced by the Spanish…