11 Best Board Games for Camping

The games listed below are great options if you’re seeking the best board games for camping. All of them have a camping or wilderness theme.

While camping, bugs are almost unavoidable; at least with this small fun, you can control where they fall. Hive is a brilliant two-player abstract game that lets you control various insects.

The objective is to surround the queen bee of your opponent by skillfully using each bug’s special trait.

Despite the straightforward rules, there is a ton of strategy to consider as you try to fool your opponent.

The beauty of Hive is that it requires no setup or board; all you need to do is locate a flat area and start playing.

Hive is one of the best board games for camping because of the bakelite tiles’ lovely feel, incredible durability, and water resistance.

The pocket version fits easily in your hiking bag and has a tiny footprint. You may add the ladybird and mosquito expansions to your creepy crawlies for even more variation.

Love Letter is a very portable board game. This traditional game of bluffing and imaginary love only requires sixteen cards and a few tokens, and it can be conveniently stored in your back pocket thanks to its little red bag.

It’s easy to learn and provides a decent balance of chance and strategy. To get the princess of the realm’s hand, you also get to betray your friends.

The sole drawback of the original Love Letter was that it could only accommodate two to four players; however, the second edition fixed this problem by including five extra cards.

Additionally, it fixed several balance concerns from the original, making competitive wooing even more approachable for everyone playing around the campfire.

Gamers that like the finer things in life and visually appealing games will adore Azul’s aesthetics. You can make your own Azulejo in Portuguese (painted tin-glazed ceramic tilework).

Depending on the design of their Azulejo creation, players gather little tiles and arrange them on their board to collect as many points as possible.

Getting the desired patterns is really rewarding, but it can be incredibly irritating when you have to “smash” tiles because you have nowhere to put them.

The game may be kept cleverly by placing the boards in a wallet folder, even if the box is not very packable for light camping.

The remaining parts are packaged in a canvas bag. It’s also a terrific choice in windy conditions since those tiles aren’t going anywhere. This is one of the best board games for camping.

Dice Academy is a frantic party game with language at its core that has a straightforward idea. Roll a unique pair of dice with pictures on each side first. Your categories are determined by the images that appear.

Roll the second set of dice, this time with a different set of letters arranged on each one. Once you roll both sets, the game is over as everyone scrambles to come up with a term that starts with the rolled letters in one of the categories.

That combination is no longer functional for anybody. So, if you’re quick with words, you can get points, but if you’re not, it’s quite simple for someone to grab your dice. Everyone will be on edge due to the great but stressful day that results from it.

Hive is similar to seeing two ant colonies fight in the middle of a sidewalk if you’ve ever seen it. You combat with your opponent while in charge of an insect, colony to seize their queen.

Hive is equally as dynamic, even if it isn’t nearly as hectic as an ant battle. It resembles chess in some ways, but there is no board, and, for some reason, every bug submits to the bee.

Additionally, Hive is quite portable. In the original, there were just 22 hex pieces; if you buy an expansion, there would be 28.

If you’re seeking for one-on-one strategy, they can fit conveniently in a tiny backpack or handbag and provide hours of entertainment. This is undoubtedly one of the best board games for camping.

Bananagrams is one of the best board games for camping that is perfect for life at camp or on the road, much like Hive. You only need a play area with a level surface and a sharp mind for wordy puzzles.

Depending on the number of participants, each player begins with up to 21 letter tiles, and their goal is to arrange the letters into a grid of linked words that contain as many letters as possible.

It’s a quick version of Scrabble where new letters are added, removed, or altered during the game until none are left in the middle. The first player to finish a word grid using all of their letter tiles wins.

Like Scrabble, it might be a good idea to have a dictionary close at hand to rapidly resolve any disagreements on ambiguous words.

Despite not being the world’s compact game, Splendor earns credit for being easily accessible.

You may create a commercial empire with only a few decks of cards and some tokens, snatching up jewels and notoriety to become one of the most known merchants of the Renaissance.

Splendor’s simplicity of use is one of its finest features. Learning the game simply takes a few minutes, and there’s a chance aspect that equalizes the playing field between inexperienced and experienced players.

Although you’ll undoubtedly have a greater chance of winning if you’ve played the game before, there is still enough chance for it to never seems unfair.

The Quarto mini-version is one of the best board games for camping because it’s waterproof and camping-friendly.

It is an abstract strategy game. The 16 pieces are kept in a canvas bag, and the board and pieces are constructed of wood.

Quarto is an advanced version of the classic Connect Four game. To win the game, players must line up four pieces of the same type in a row.

The catch is that your opponent chooses which piece to set down for you instead of you.

Players carefully pick the pieces that their opponent will place on the board to limit their opponent’s placement possibilities until a winning move can be made. As the game progresses, fewer and fewer alternatives become accessible.

Also, just when you think you’re about to win, there will be an astonishingly clear combination that you’ll probably miss, and then it’s game over!

It’s a little bit of a mental challenge that might end abruptly if you’re not paying attention.

As far as camping board games go, hiking in the National Parks is not very packable. However, because of the pertinent concept, it is worth taking on your next camping trip.

To accumulate as many victory points as they can, players travel across the United States while camping at all the various National Parks.

These may be acquired by accumulating stones in each park and controlling important parks.

It can also be acquired by claiming park cards and possessing the greatest number of stones while battling with other players to seize the most prized parks before they do.

This MENSA Award-winning game is entertaining and captivating for players of all ages, but it’s also informative and should encourage your young campers to explore more.

The South American game Perudo is another great board game to bring along on rainy and windy camping trips. It is waterproof, portable, and similar to Quarto in that it may be played on any fairly flat surface.

Perudo, often referred to as Dudo or Liar’s Dice, is a dice-rolling game of bidding, bluffing, and chance in which each player secretly rolls a set of dice.

Then they assert that they can produce a certain number of pips on the group of dice. By saying “dudo,” other players may call their bluff.

Depending on the result of the call, dice may then be lost. It’s a lot of fun even when things are calm, making for a great drinking game while camping with adults.

Eight Minute Empire, one of the best board games for camping, is similar to the Civilization board game.

You’ll gather resources, compete for control of territories, and prepare your army for combat, much like in previous conquest games.

Eight Minute Empire won’t result in an unpleasant stalemate along the Europe-Asia border, in contrast to previous conquest games.

Despite being small and fast-paced, Eight Minute Empire emphasizes strategy, and since the rounds are so brief, each choice counts. Games become a frenzy of frantic action that you’ll want to repeat. 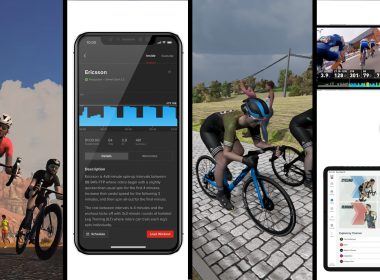 Read More
LLifestyle
Regarding indoor cycling, Zwift has an incredible reputation as the premier brand in the industry. However, they’re not… 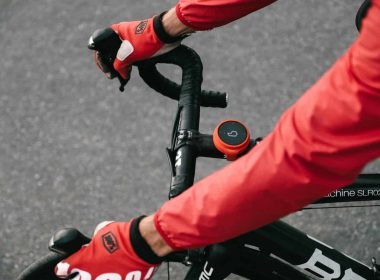 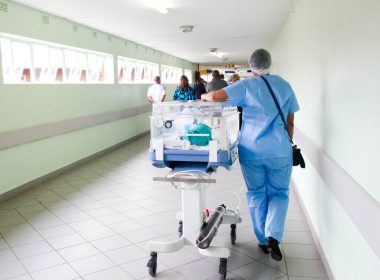 Read More
LLifestyle
Have you ever wandered about a hospital looking for a particular unit or entering the wrong department? Or… 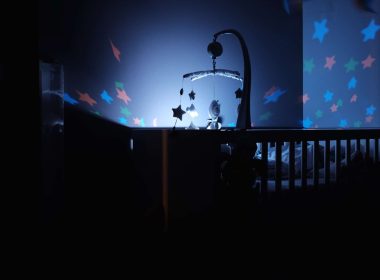 Read More
LLifestyle
These are some of the best movies for sleepovers to make your sleepovers Memorable. Popcorn is popping, sleeping… 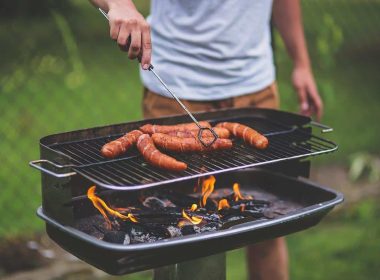 Read More
LLifestyle
BBQ parties are all about having fun with your family and friends. But if you don’t add some…