When you hear the word aristocratic, what comes to mind? Nobility right?

Yes! Aristocratic names are names that are classic in nature, sound exclusive, and filled with every bit of nobility.

Therefore, when choosing names for your boys, you shouldn’t pick just any names, you should ensure that you pick names of the noble class, names that are considered superior to others, and names your little boy will be grateful for when he grows older.

Below is a list of aristocratic names to choose from. Pick one for your son and forever remain thankful you did.

Although, the name Alastair originates from an old Greek word, It is a Scottish version of the European name Alexander. It refers to a brave person and a guardian or defender of people

The name Albert is coined from the German word ‘Adelbracht’ which means a bright and noble person. The name became so popular when the English Queen Victoria gave the name to her prince.

Alfred is one male name that sounds so ‘posh’. It is known to mean ‘ to be wise or sage’. It was inspired by the Great King Alfred of the 9th-century. It could also mean advice from elves or elf counsel in old English.

This is another name you could consider giving your little prince charming. It originates from Greek. The name’s direct meaning is ‘defender of the people’. Alexander was one of the titles given to the mother of Olympian Greek gods.

The name Andrew is an aristocratic name so popular which means ‘courageous or brave’. It represents the patron of Russia and that of Scotland. You should, therefore, consider giving your baby boy this name.

The name Alden, widely admired and adapted in the Middle Ages is still an excellent choice when it comes to picking names for boys even to date. It is the English version of the name ‘Aldwyn’ which means ‘an old or wise friend’.

Bentley is well known today as an English Car brand but its a very popular aristocratic name that will suit your baby boy well. The name Bentley means ‘meadow with coarse grass’.

Cecil is the Roman version of the name Caecilius. It is an English name bore by a number of distinguished personalities. Cecil is one cute name your boy would appreciate.

How sweet it sounds! Cadmael is a welsh version of Cadfael. It is a name quite unpopular but sounds so sweet to the ears. The name Cadmael means ‘war chief’.

This name has an Irish origin and it is gotten from the ‘Cadman’. In Anglo-Saxon, the name means ‘warrior’ but generally, it means one who is cautious in his ways. Choose this name for your little boy and you’ll never regret it.

Charles is the German version of the name Karl, the name gained ground in Europe during the time of Charles the Great. This cute aristocratic name means ‘a free man’. What a lovely name to pick for your son!

Constantine is a common name that originates from Greece. This was the name of a great Roman emperor. Constantine was the first Roman emperor to take Christianity and give a name to the city which is now known as Constantinople.

Franklin is one sweet name you should consider picking for your boy. This name was bored by one of the founders of the United States- Benjamin Franklin. This aristocratic name goes by the meaning ‘free landholder’.

Fredrick is a masculine name popular in Europe which means ‘peaceful monarch’. It could also be used in its short form ‘Fred’ as a nickname. The name Fredrick has been adopted by a lot of people for its unique masculinity, so what’s stopping you from choosing this lovely name for your son?

This is also a very common name derived from the name ‘Dennis’ which means ‘a follower of Zeus’.

These names are definitely going to add a few refined qualities to your baby when he grows up. Ensure you go through each of the names and choose one suitable for your prince charming and he’ll have you to thank for it. 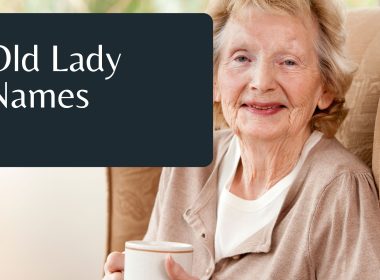 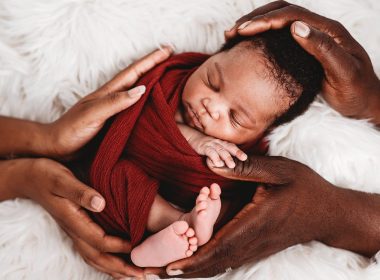 Read More
PParenting
Africa’s influence looms large when it comes to their culture and baby names. Being the second-largest continent in… 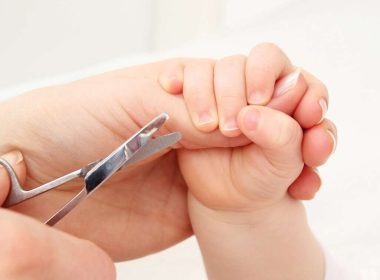 Read More
PParenting
Babies nails are usually softer and more pliable than ours, but they can still cause scratches and needs… Read More
PParenting
Is there anything a child adores more than jokes? Whether it is cracking jokes or hearing jokes, children… 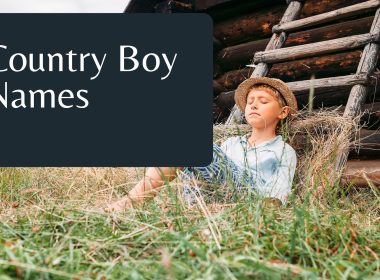 Read More
PParenting
Good country boy names can be hard to find and an even more arduous task to choose from.…