If your child spends more time playing video games than you would like, you should look for alternatives to video games.

Even if you aren’t concerned about how much time your child spends playing, you want them to be exposed to a range of activities.

Although video game addiction is not yet classified as a mental illness, the associated behavior patterns have been seen and investigated to some extent.

True gaming addiction isn’t outgrown, with only 1% of people suffering from it. Boys, as well as impulsive children, such as those with ADHD, are particularly vulnerable.

The most striking finding from current research studies is that children with weak social skills are more likely to have a gaming issue.

Additionally, when other social pursuits are awkward, gamers provide an outlet.

Unfortunately, lonely kids tend to game excessively, and the amount of time they spend gaming enhances their loneliness.

Gaming addiction, like other types of addiction, is often a reaction to life’s stresses.

So, if you have a child or adolescent who doesn’t seem to have a strong interest in anything, or you believe their interest in video games will be fruitless.

Here are a few alternatives to video games;

Starting with the fundamentals, learning to code is a natural pastime or interest for gamers to pursue, for the simple fact that the games they enjoy wouldn’t exist without the power of code.

Consider the connections between Minecraft and Java. Lua and Roblox. JavaScript and web games Unreal Engine and Blueprints, visual programming Unity and C# The connection between gaming and programming is unbreakable.

Furthermore, as previously said, learning to code may encourage a gamer to transition from player to developer.

See also  Benefits of Spending Time With Your Kids

Besides, there are a variety of options available, like hiring a private coding coach, attending Virtual Tech Camps, and purchasing coding toys for children, among others.

2. Go on a Scavengers Hunt

Another great alternative to video games is going on a scavengers hunt.

This one could take anywhere from a few minutes to many hours to prepare, but it has the potential to keep your kids occupied for the entire day.

However, you might hide clues about your house for your children, or you could organize a community-wide hunt with the help of local youngsters.

The nice part is that even a popsicle as a prize will be enough to make them happy.

3. Give Your Child a Job or Help Him Get One

Money is a great motivator, and the social skills that can be gained through working in a group are priceless.

There are numerous possibilities available here. Furthermore, you can pay your youngster to work for you, which will divert a lot of his time away from gaming.

You might be able to benefit your child by locating an internship in a field that he is interested in. You could help him in locating a volunteer opportunity that helps him feel useful.

However, if he understands people are dependent on him, the allure of gaming will be diminished.

If he’s old enough, you can teach him how to conduct an interview and serve him in locating suitable career opportunities for a young person.

Lean 3D modeling is one of the excellent alternatives to video games. You have the coding and the people and surroundings in video games; the models that visually bring stories to life.

As a result, in addition to learning to code, youngsters and teens who enjoy video games may find learning 3D modeling with Autodesk Maya enjoyable (the industry standard).

Furthermore, Maya can accomplish anything, from 3D objects like potion bottles. And swords to characters, scenes, and locations, and is the go-to tool for such in TV shows, games, movies, and more.

However, it’s also worth noting that, while learning to create in Maya is a lot of fun and rewarding, associated activities like designing concept art, understanding, planning foundations, and so on are also a lot of fun and gratifying.

They haven’t gone back in time yet. Who doesn’t enjoy a four-hour Monopoly game? I’m the only one that thinks this way?

Hungry Hungry Hippos and Mickey Mouse Yahtzee are two games that I have yet to meet that a child does not enjoy.

Allowing the kids to make up their own rules can keep them occupied for hours.

Becoming a video game coach is also one of the excellent alternatives to video games. Do you recall Bugah?

To refresh your memory, Kyle “Bugha” Giersdorf won the Fortnite World Cup solo division for nearly $3 million. He was 16 years old at the time.

You might be thinking, “Wow, I’d be delighted if I saw my adolescent only earning a few dollars as a tutor or something.”

Well, the interesting link here is the fact that, okay, Bugha won millions by being a wonderful gamer, but he also had a gaming coach.

Who on his own was using his services as one of the most popular Fortnite trainers around to train a list of gamers.

Your kids don’t even have to be in their pre-teens to benefit from a few months of guitar lessons.

Furthermore, tell the kids to choose a song and practice it in preparation for their big show later that evening.

Include a dance routine and allow kids to choose costumes. Maybe they’ll be looking forward to their next piano lesson.

However, it doesn’t harm to fantasize, after all.

Another alternative to video games is creating a YouTube channel. Have you ever heard of a game called “Let’s Plays?” I’m sure your adolescent has.

To summarize, a Let’s Play is a form of video that involves a video game tutorial, usually followed by commentary explaining what’s going on in the game, and so on.

Furthermore, as a hobby, your adolescent might become a Let’s Player, where they can learn to video themselves playing popular games while also developing skills such as audience engagement and more.

Make a personal training session for your children.  They’ll be having so much fun that they won’t notice they’re getting some exercise.

30 jump ropes, a climb up and down the tree, across the monkey bars. And down the slide, 10 jumping jacks, and a lap around the backyard are all part of the workout.

They’ll keep going if you change things up.

Another fun alternative to video games is exploring roblox monetization. So playing more games is a suggested hobby as a replacement for video games?

Well, sort of, but it’s more about thinking outside the box. And seeing that while popular games are popular because they’re entertaining.

They also signal that there are large populations eager to pay money to improve their experiences.

So,  Roblox, monetization refers to how creators can make money from their games (Robux).

Additionally, gamers may enjoy learning how to develop games on Roblox, as well as gaming systems that allow them to earn Robux from others.

Either in return for in-game stuff or through simple contributions.

In Conclusion, Try out some of these alternative video games options. Your children are sure to enjoy at least a few of them, and as a result, they will be healthier. 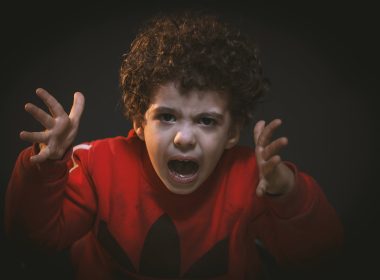 Read More
LLifestyle
Different types of Anger help shape how we react in a situation that makes us angry. Anger is… 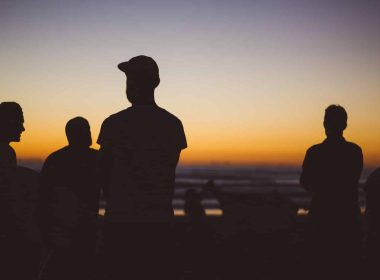 Read More
LLifestyle
A long time ago, certain Greek letters were created that described male archetypes after analyzing wolves in the… 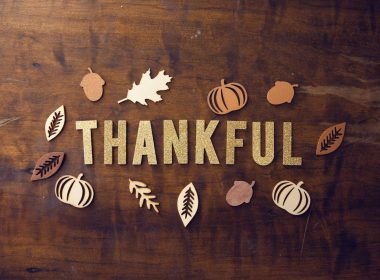 Read More
LLifestyle
Thanksgiving is so much more than feasting on delicious meals. It is the day when families, well-wishers and… 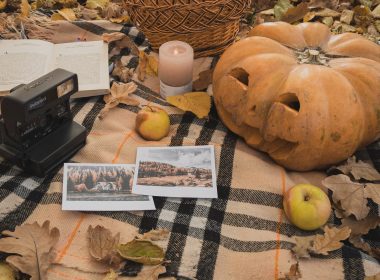 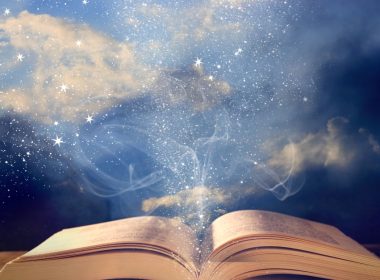 Read More
LLifestyle
There are different ways in which God speaks to us, and we can learn a lot from how…